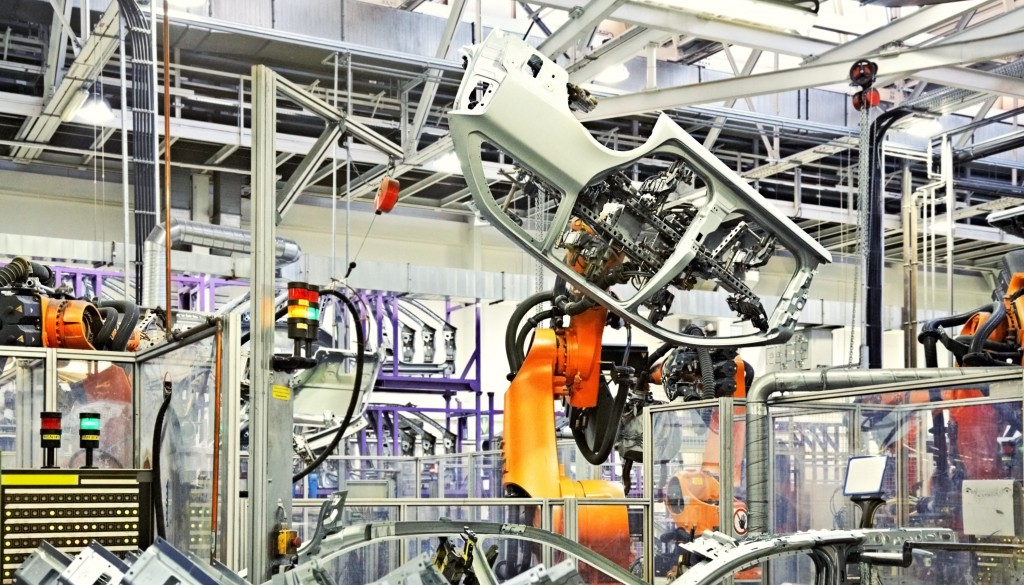 IFR,主要ロボットメーカーCEOのコメント Statements of CEOs on the results of World Robotics 2015

Statements of CEOs on the results of World Robotics 2015

Based on the results of the World Robotics – Industrial Robots 2015, the global robotics industry is looking with confidence into the future:

With further improvements of robotics technologies and continuous development of intelligent technologies in recent years, robotics application areas have become broader and broader. In 2014, 29 manufacturing sectors in China were using robots, which include 4 additional sectors compared to 2013, representing China’s keen interest in upgrading its manufacturing sector.

The domestic robotics enterprises have gradually established themselves and more and more enterprises, including financial and IT companies, enter the robotics market. International players increasingly pay more attention to the Chinese market, expanding or building new manufacturing facilities in China. It is predicated that the overall growth rate of robot sales in 2015 will be more than 25%. The growth rate of the domestic robot suppliers’ sales will be over 40 %.” 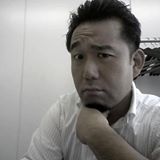 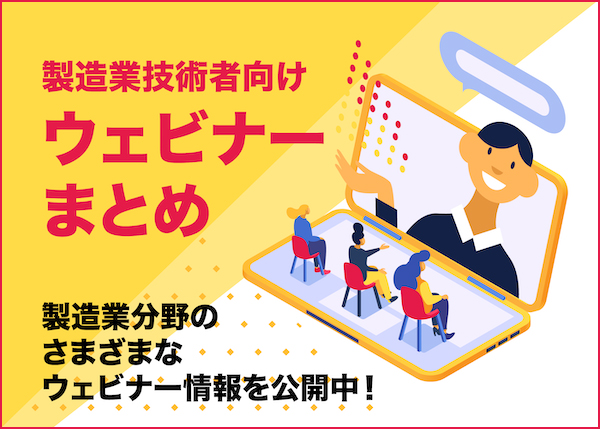